Hi folks,
This is my latest project, Academy's Merkava Mk. 4. This kit will be built mainly OOTB(out of the box), with some slight modifications as below:

1. The turret & hull baskets will be replaced with Legend's resin parts as the mould & casting definitely are more detailed & look better. The ball & chain armor is also more realistic compared to Academy's version.
2. Decals will be from Isradecal, instead of Academy's kit decals, as the quality is most probably better & the choices of callsigns are more.

Along the way, there will be some other modifications to the kit as and when necessary, such as separating the side skirts, etc. 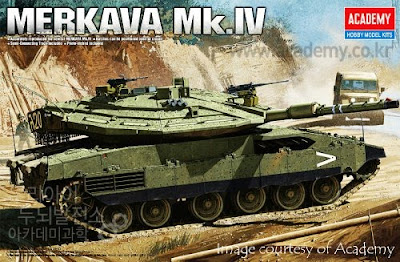 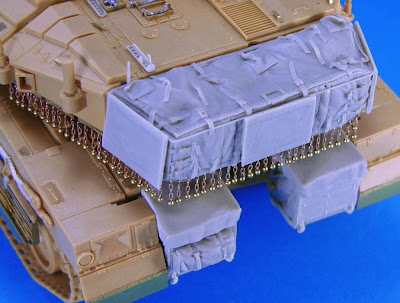 The grey areas are the replacement resin parts for the kit. Having worked with Legend's resin kits, these are definitely much better than the plastic equivalent from Academy & adds to the look of the kit when completed. 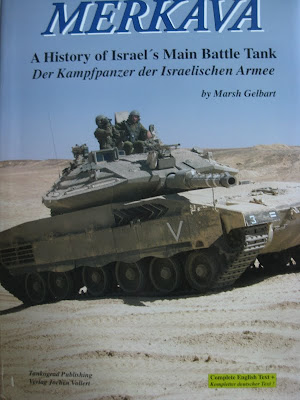 My all time MERKAVA "Bible" reference book to keep me on track. 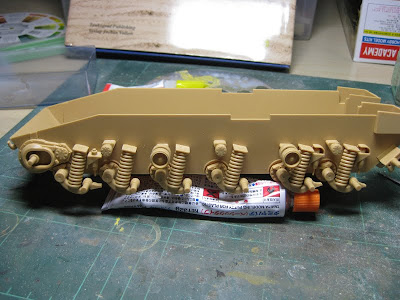 Lower hull completed, suspension all fitted in. Roadwheels will come in at a later stage just before assembling the tracks. Overall quite a nice fit on both sides 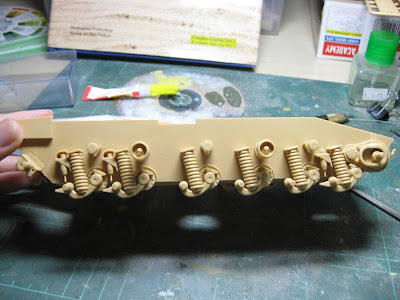 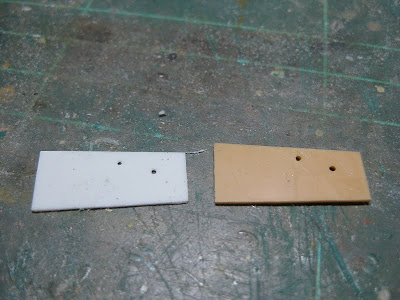 Modification. The part on the right is the original piece from the kit. This is supposed to be fitted on the left side of the upper hull, but it is too thick & will not flush with the rest of the parts, thus I used a thinner plastic plate to replicate & replace it. (See thickness below) 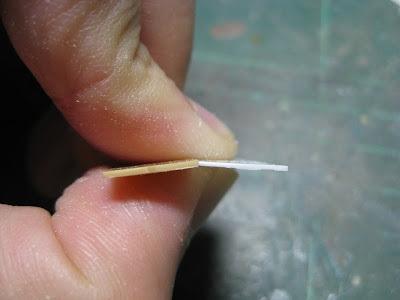 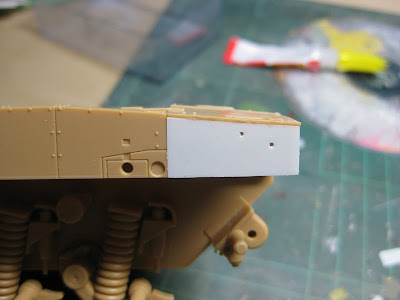 The area that is replaced with my modified part. Now it sits nicely & more fitting. :) 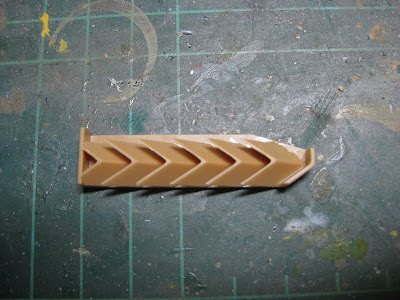 See pic below, the bottom part is incomplete; the tracks will be visible from the exhaust vents, very disturbing view. 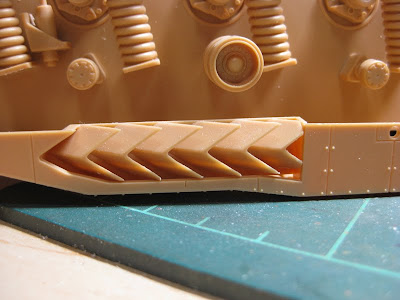 Modification: Added another plastic plate below the vents to complete the look like the actual vehicle. The plate was glued to the vents & cut to size. 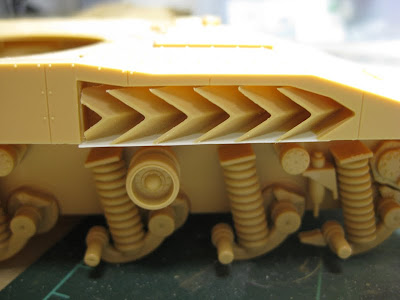 Overall, the fit is quite good for this kit up till now. The parts on the turret & upper hull is also quite well defined.
Stay tuned for more.

Bro.. can see that you're putting in a lot of effort for this.. Well done! Appreciate it man..